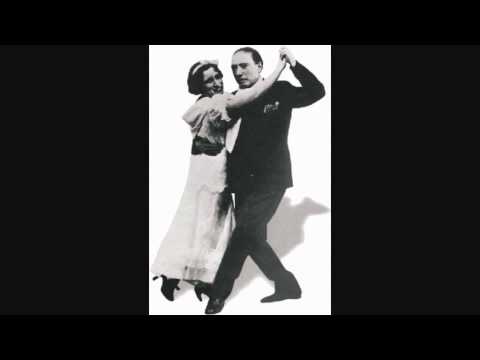 A post on a tango forum recently where someone complained referring to certain music as “B-side Shite” inspired me to have a look through my collection and dig out the B-Sides that are magical.

So in the recording studio on the 11th July 1944 Carlos Di Sarli recorded for the second time his own composition, an instrumental tango. Initially recorded in 1940, he was to record this song again 1951 and 1955. It is rumoured and written that in 1955 he finally achieved the perfection he wanted from the song.

This track was a dedication to his old mentor and the Orquestra leader who gave him a start back in early 1924 not long after he arrived in Buenos Aires chasing his dreams. He played with Fresedo up until late 1927 when he formed his first sextet and by late 1928 he had his own recording deal. He was never to forget Osvaldo Fresedo though and this is his masterful dedication to him.

You can find more of these stories over on my DJ page on Facebook, if you have a moment take a visit and ‘like’ or share (it keeps me motivated to keep writing 😉 )