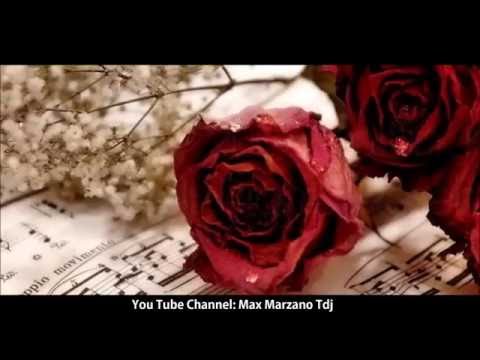 Many songs in tango are iconic but Canaro’s output overall has probably the largest collection of songs that not only are instantly recognisable but have an unreal ability to transport you onto a ronda, no matter where you are when you listen.

They are the songs you would select in a video introducing the world of social tango to anyone, as that big wooden door to the hall opens revealing the semi-dark ronda and embracing silhouettes, this is the music that draws you in and tells you “welcome it is time to dance”.

Ya no Canta mas (No longer does she sing) is probably the correct title (according to Paul Bottomer), has never been recorded sung but the lyrics speak of a woman who used to grace the neighbourhood with her song and her beauty but has stopped and how the author wishes he could cure her broken heart. Recorded in April 1934 by Canaro. The unused lyrics were written by Jesús Fernández Blanco who was an acomplished lyricist with over 100 songs to his credit. The music was by the youngest of Canaro’s brothers Mario Canaro.

Mario Canaro was no slouch when it came to writing great songs. With over 56 tango compositions to his name, including some absolute classics like “Quiero verte una vez más” a”, “El cielo y tú”,“Oigo tu voz” and “Corazón de artista”. He dies in Buenos Aires in 1974.

Hold onto your seat while listening  🙂  😉