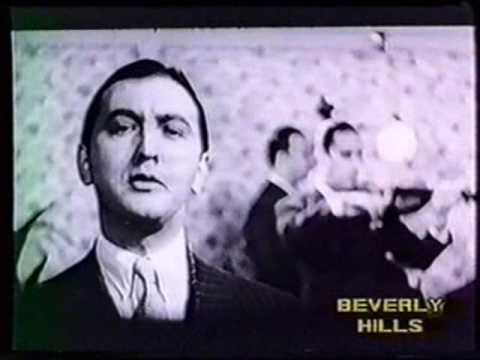 Here is an interesting video with Orquesta leader Angel D’Agostino who composed the song Tres Esquinas with Alfredo Attadia.
Here he is making a cameo appearance on piano while watching old footage of his orquesta and the Nightingale of BaAs, Angel Vargas singing.

The original song was recorded on 24.07.1941 by D’Agostino and his orquesta. Vargas has such a wonderfull active face while singing which is a fantastic demonstration how the most popular singers were in fact also expected to be great storytellers and engage the audience.

D’Agostino and Attadia worked together many songs, eight of which were recorded. As well as this epic song there are among their works the classic milongas ‘Compadreano’ and ‘Entra Copa y Copa’ then the beautiful sensual tango ‘Hay que vivirla compador’ and one of my long term favourites ‘Cantando olvidaré’ 🙂

The prolific Enrique Cadícamo provided the lyrics which are a warm and proud statement about being from the Tres Esquinas and growing up. The barrio of Tres Esquinas is in Barracas. The “Tres Esquinas” is at the junction of Montes de Oca and Osvaldo Cruz.

Also today the 25th May is the birthday of Angel D’Agostino born in BaAs in 1900.