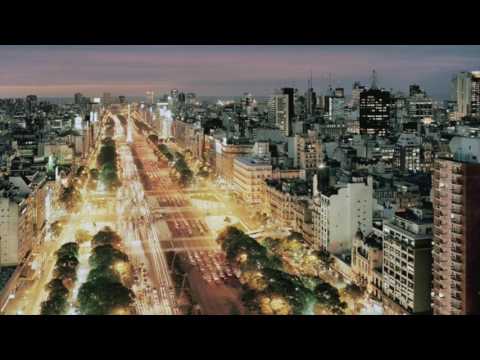 Yesterday was a happy day for any Troilo fans as the feeds on social media were full of his work. Things were especially busy in the Facebook Group TLC (Troilo, Laurenz, Canaro) where people post songs currently tickling their heartstrings and loads of informative stories and links are shared. ( https://www.facebook.com/groups/1651195258438578/ )

Troilo’s TK Label years which spanned 1950-1956, are generally not songs for the ronda but another aspect of Troilo’s work that has become fundamental to the identity of Argentine Tango. Also the recording quality of TK studios was very poor and no Matrix exist to remaster these works.

In the early 40’s a young Astor Piazzolla worked as the arranger for Troilo’s Orquesta and as outlined in Michael Lavocah’s excellent book, Troilo simplified Piazzolla’s suggestions to produce the classics we all know and love from this era. The marked up copies with Troilo’s scrawl all over Piazzollas arrangements can be viewed in BaAs.

In the first part of his TK years 1950 -mid 53 we are focussed on here. After mid 53 -56 Troilo pared down to a quarteto with famous guitarist Roberto Grela, partly due to a show Troilo put together and partly due to the downturn in Tango’s popularity. Back to this first half of his TK years, it was here Troilo decided to embrace Piazzolla’s instrumentals with his full orchestra, He recorded many Piazzolla compositions and made them his own. These songs became the favourites of TV producers and documentary makers and were used in opening credits and soundtracks about Buenos Aires and to this day as a result are evocative of Buenos Aires at night, it’s beat, it’s energy. These Troilo’s can almost teleport you back there.

This is a less well know example but amazing all the same.. enjoy