Skip to content
Win tickets to see the premiere of OUR LAST TANGO in London!
Stories » Competitions & Surveys | Comments (0) | Views 1027 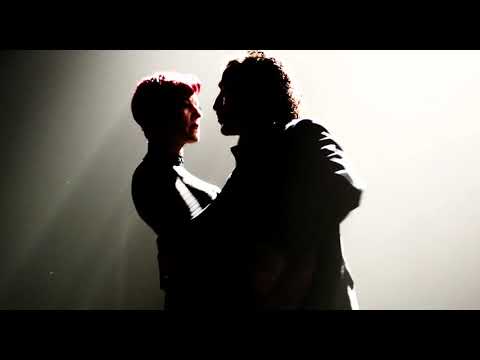 THIS OFFER HAS ENDED

Our Last Tango will be in cinemas from Friday 22nd September however, we are delighted to offer 2 tickets to the premiere on Wednesday 20th September along with some cool runners up prizes!

ABOUT THE FILM
OUR LAST TANGO is directed by German Kral and executive produced by Wim Wenders (Buena Vista Social Club, Pina) and tells the true story of the Argentine dancers who made the tango famous. Maria Nieves Rego and Juan Carlos Copes met as teenagers and danced together for nearly fifty years, becoming international stars and making the Argentine tango famous around the world.

FIRST PRIZE
We have a top prize of 2 tickets to see the film premiere on Wednesday 20th September 1830hrs at the Picturehouse Central in London together with a CD of the soundtrack and the film’s poster.

RUNNER UP PRIZES
There will be 4 runner up prizes of the CD soundtrack and film poster package.

ENTER THE PRIZE DRAW!
Complete the form below to be entered into the prize draw. One entry per person. The winner will be drawn randomly and notified by email. Entry is open from Monday 18th September 2017 to Wednesday 20th September at 12:00 noon.

We are delighted to announce the winners of the OUR LAST TANGO competition prize draw in London this week. Winning entrants are:

Winners will be notified by email and congratulations to everyone!