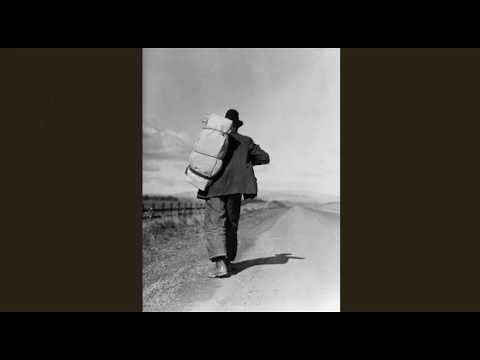 This is a rarely played Laurenz, more on why so later. It is a delightful tune with a steady drive and plenty of beautiful bandoneon leading us into the lyrical sections and driving the arrangement back to compas. The first violin and piano also adding greatly to the overall drive.

The tune was composed by Vincente Demarco who was a mere 22 when it was recorded by Laurenz, can you imagine his excitement that the great Laurenz decided to record this. Only six months earlier his name broke when Osvaldo Fresedo laid down his composition “Alas” with Ricardo Ruiz. Two big names, it seemed the only way was up but he had to wait. It was not really until the late forties that Demarco’s work started featuring again among the greats.

‘Tu pálido final’ was the re-launch of his name in 1947 when Troilo recorded it with Rivero followed four months later by Piazzolla with Aldo Campoamor on vocals. Also in the same month the solo Alberto Castillo recorded it backed by Alessio’s orquesta. (Troilo version in comments.. Just wow!)

From 1949 to 1960 his works were recorded by, Pugliese, Calo (check out En Secreto) , Varela and D’Arienzo (check out Bien Jaileife) among others. He died in his native Buenos Aires.

As to why you won’t hear this too often, until recently the only source was the difficult to get and out of print “Club De Tango: Pedro Laurenz Vol. 1 (1937-1942)” . Recently one of those ever dodgy iTune companies has it. Most of these are just rehashed and sexily packaged low quality, low bit rate MP3. They sound fine at home but play them at an event and they will be flat as the compression shows through.

This all combines to make it difficult for the dancers to hear the separation between instruments and more naturally enjoy the music, if you feel you are having to listen hard to pick the magic out of the song it is highly probable the DJ is playing low quality transfers.

This Laurenz is one of these poor quality tracks and why you rarely hear it .